For the award winners, the value of a Land Forces Innovation Award is as much about the exposure and awareness gained as for the two cash prizes awarded.

Previous awarded innovations have gone on to provide in-service capability for the Australian Defence Force and have often opened new export opportunities for their creators and Australian industry. 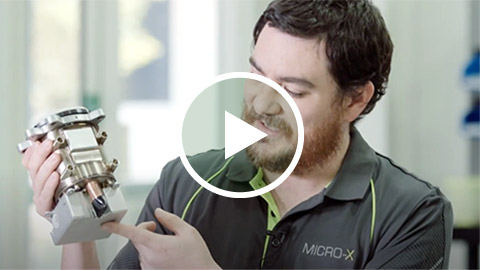 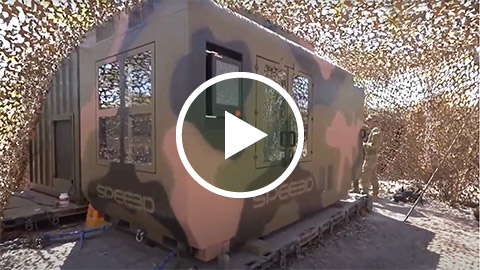 SPEE3D (Victoria and the NT) 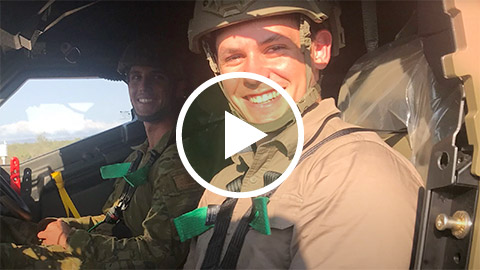 The Awards are open to Australian companies or the Australian subsidiaries of overseas parent companies. The innovation could be a new product or service, or a new approach to business. Young innovators may be engineers, managers or early-career researchers working in industry, academia or a specialist research centre.

Entries are judged on the originality of the innovation, but also on the innovators’ understanding of user needs and the market relevance of their innovations.

Awards will be presented in the following categories:

Applications for the LAND FORCES 2022 Innovation Awards have now closed!